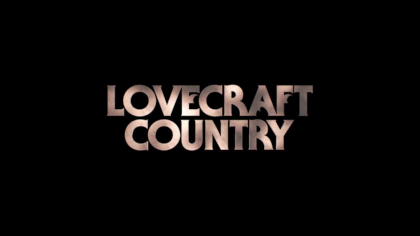 I heard about this show and I don't know what I was doing/watching at the time (many things I'm sure), but for some reason I got onto this show well late and spent a couple days binge watching to catch up.  The show started in August and I'm sure I got into it mid-late September after I kept hearing how good it was.  And were the stories true? Yes and definitely YES!!! 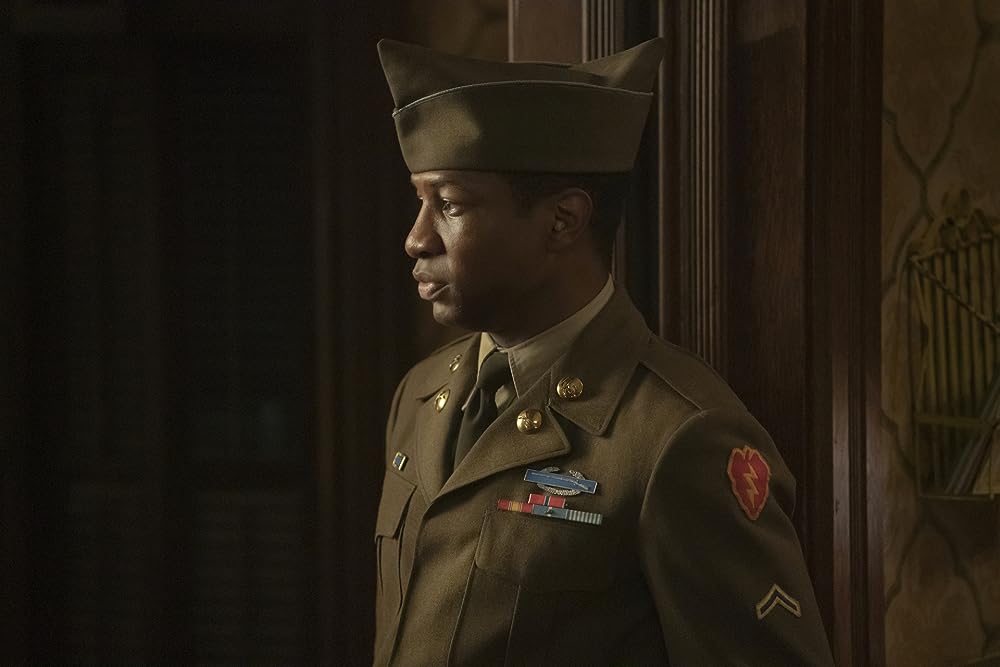 You see, this show is about a man named Atticus Freeman, a Korean war veteran who arrives in Chicago to see his family.  He is given a letter which is from his missing father asking him to travel across Jim Crow America to find out about his heritage.  Upon this journey, as well as trying to avoid racist attacks from white America, Atticus, his uncle George and George's friend Letitia, set on a road trip that leads them to hidden societies, family secrets, monsters and legacy that will change Atticus' life forever.  In the mix of all of this, Atticus's Aunt Hippolyta and Leti's older sister Ruby also end up having their own adventure and self discovery among other things that eventually leads into Atticus' future. 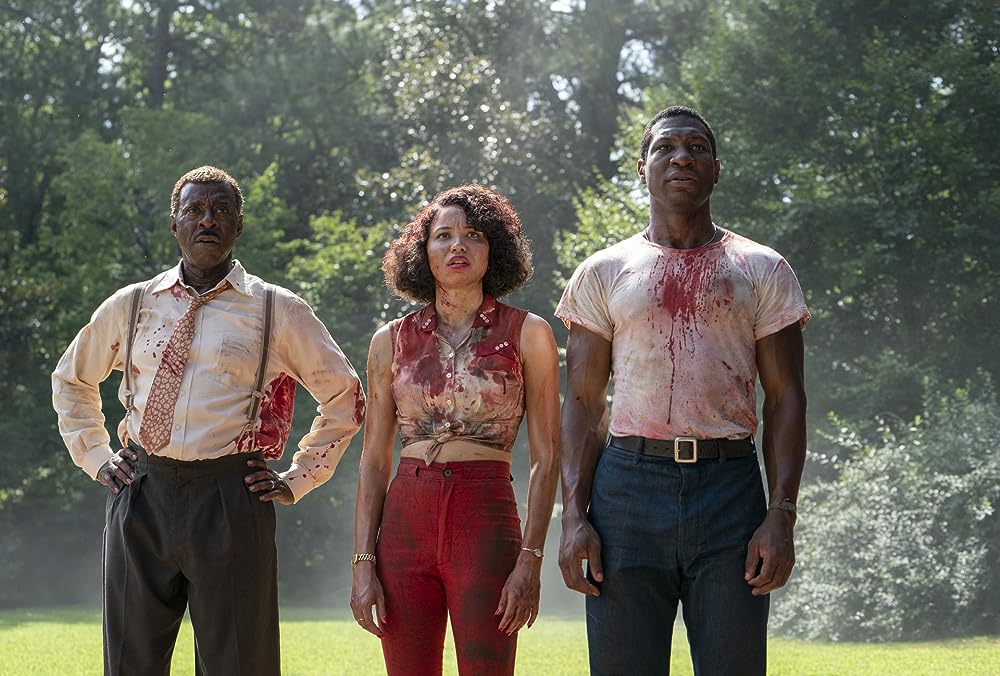 As the show goes on (without going into too much spoilers), the show weaves in a lot of real life issues and events in society which happened in the Jim Crow era of America.  Touching on the Tulsa Race Massacre, the death of Emmett Till.  They also weave in real life people such as entertainer Josephine Baker and the Dahomey Amazon.  But although they weave in these historical events which are very heavy handed emotionally at times, there are some real lighthearted moments that bring fun and joy to the season.  It's amazing to see the resilience of Black people at this time and how they still get on with life despite everything which is going on. 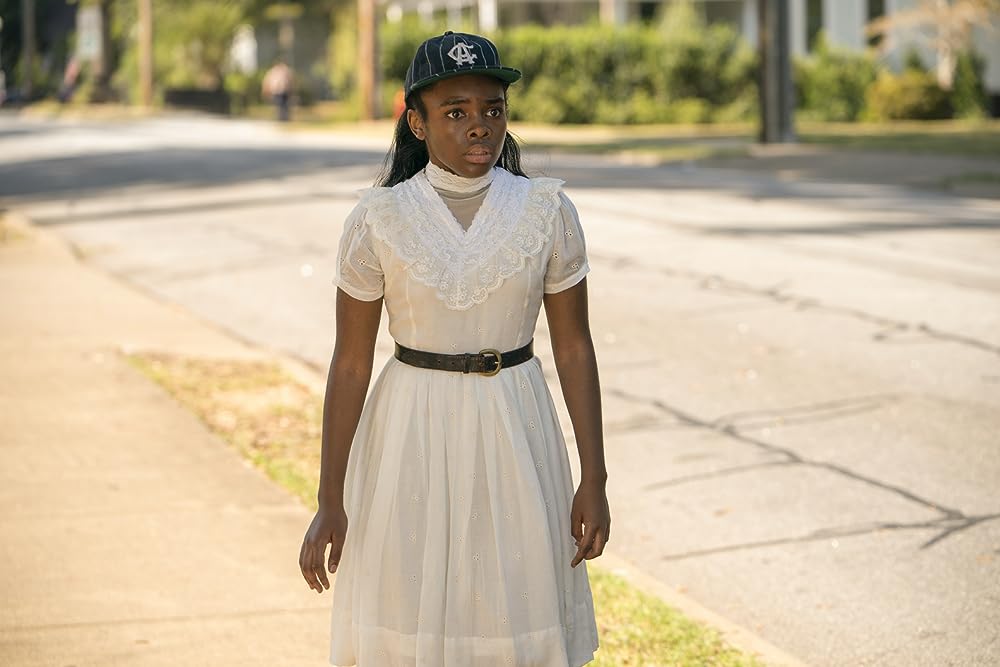 The show developed by Misha Green is 10 episodes at around an hour long each and soo much things are placed into every show with soo much information that flows at a rapid pace.  It doesn't necessarily feel rushed, there is soo much to unpack so you do need to pay attention as Lovecraft is definitely not a background show.  Every episode has something to say and a message that relates to the here and now.  I really felt for a specific character in this show which was acted out soo well.  But the general theme with the character and the character's story-arch, is generational and is definitely something that continues in our world today. 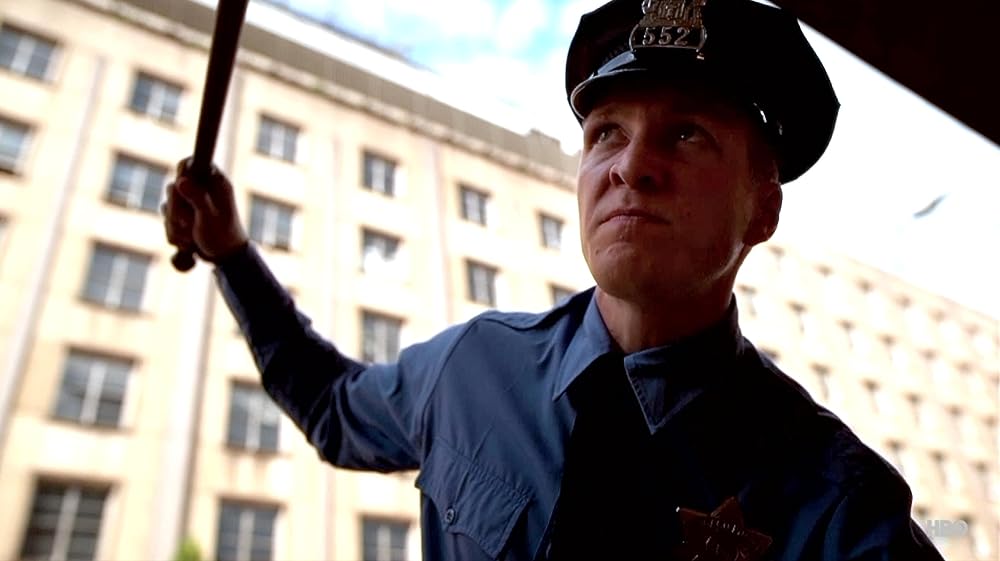 The show is also based on the Lovecraft novel and takes advantages and liberties where necessary to keep the mystery of specific characters and some of the story plot, but for the most part, it does follow the novel.  How the first episode starts shows an Atticus walking through trenches in the war and the longer he walks, the more things you start to see and it get's crazier and crazier.  The first 5 minutes of this show is a snippet of how insane the show will get. 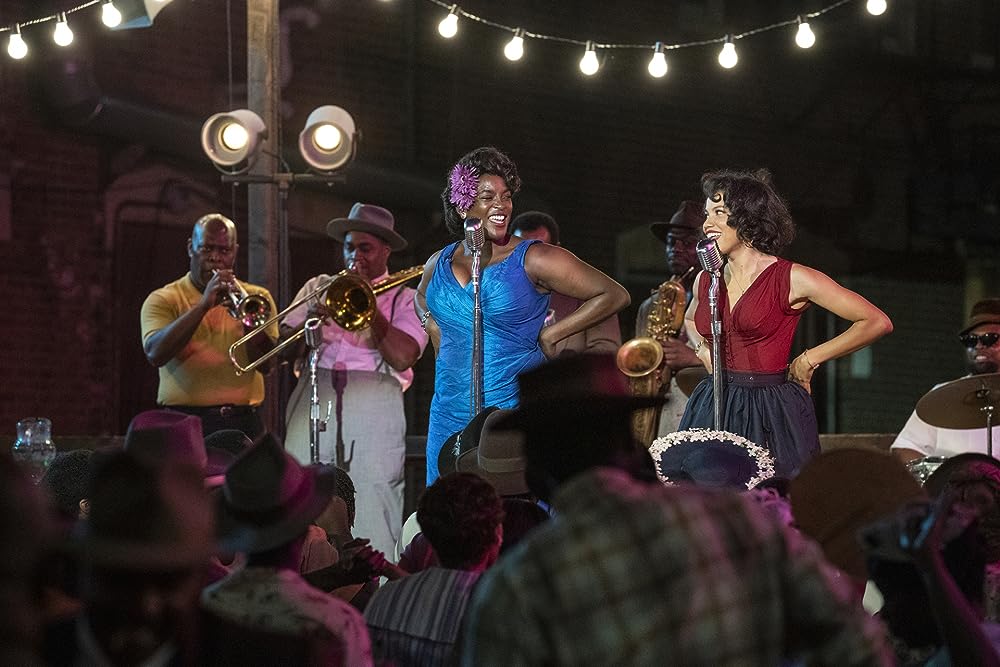 This show isn't necessarily for all ages and all types of viewers though.  It is very important for both white and black people to watch.  Not only does it shine a light on the Jim Crow era, racial tension and how white people treated non-white people, especially black people at this time, but maybe it is something we can all learn from as I stated earlier, every episode has some type of message.  Umbrella Academy touched on 1963 America and the Watchmen TV series touched on the Tulsa Race Massacre and if it wasn't for these shows shining the light on this time in history, I personally along with many many others would have never known about these events as they are not taught in school.

I say the show isn't necessarily for all ages due to the horror themes as well as the gore and other frightening imagery you will see.  But I'd say, if you can, try your best to stomach it and push through because the show is excellent.  Very well acted from ALL cast members.  Music was superb and the costume department didn't miss a beat.  The special effect were really good for the TV show and I'd only hope, now that its is done, possibly the team behind this can get a second season out, JUST as good as this season.  A lot of people will really appreciate it.