(episode review) - The Last of Us: Episode 1 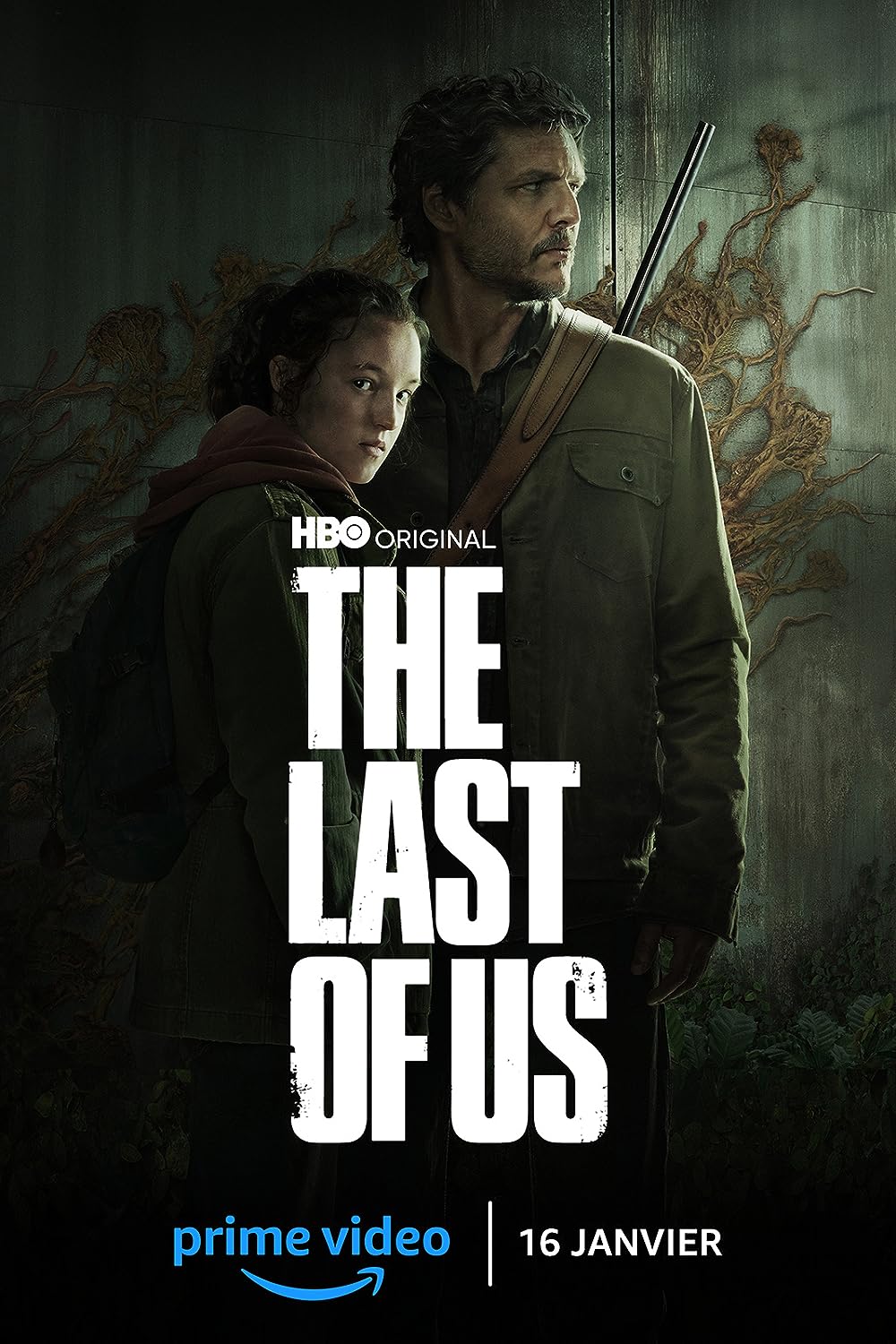 I have been playing computer games since NES Turtles and the only reason why I have not played the computer game 'The Last of Us', (the game this show is based on) is because I did not have a PS3 or PS4. And although I am aware of some details of the game, I will still purchase the remake (as I was interested in the Remastered) for my PS5 and play the game, even if the show will cover the story plot points of the game, why? Because I heard the game's story was soo good, it was one of the best stories in gaming out there and quite possibly, ever. So I guess this is the reason why we have this show and what a great choice to make this into a series, because a movie will not capture what had made the game soo good.


The show starts with a TV interview discussing possible pandemics and why people should be scared of them. The conversation slowly turns from bouts of laughter to a quiet stillness within the studio this is being recorded in. You see, whilst one of the scientists is explaining a possible deadly virus, the show is letting the audience know how serious this show is going to get. After the opening credits, we open with a day in the life of Joel and his daughter. There are some subtle hints that things are not right within the world, but these hints occur gradually more and more as the day goes on.


Three minutes in, thirteen minutes in, twenty three minutes in and this show does enough to grip you, lock you in, tie you up and then make you cry...and the show is only 1 hour long, we have not even got half way through at this point. We are introduced to the "protagonist" Joel (Pedro Pascal) and his family life and the world they live in. There is a time jump and we are reintroduced to Joel and the world they currently live in and we are looking at a post apocalyptic world where humanity is on the brink of extinction. We are introduced to a little girl named Veronica and a few seem-to-be key characters (I do not know because of the game), and a hint of what this show will be about.


The music from the opening credits to the slow and quiet scenes. The action scenes, whilst not many unlike a computer game, everything has simply been executed to absolute perfection. Pedro Pascal shows us in less than 25 minutes of dialogue and story, why he was chosen for this role. Bella Ramsey, whilst I have not played the game to fully make an opinion on her performance as she has significantly less screen time than Pedro in this first episode, I will say she was excellent. I mean, if you had seen her in Game of Thrones, she was quality. You can tell there will be a special dynamic between her character and Pedro's which will be enjoyable to watch.


So far, the first episode is excellent and I can only imagine, for those like me who have watched this episode and really enjoyed it but have not played the game (if gaming is their thing), may consider buying the game and/or console to play the game so they can get involved with the story. So far, so good and if the remaining episodes are as good as this first episode, we will definitely be onto a winner. So if you like The Walking Dead, this may very well be right up your street.